Hawick and the Scottish Borders

Hawick and the Scottish Borders

Hawick has a long and colourful history which can be traced back to the 12th century, when King David 1st granted land to a Norman family, the Lovels. Due to its position on cross-country trade routes, and the quality of its water, the town became the prosperous capital of Scotland’s textile industry. It was the home of cashmere, and the birthplace of Tweed.

Today Hawick is part of the Textile Trail and is the major centre for the industry in the Scottish Borders. The town has many shops with a large selection of knitwear and cashmere. 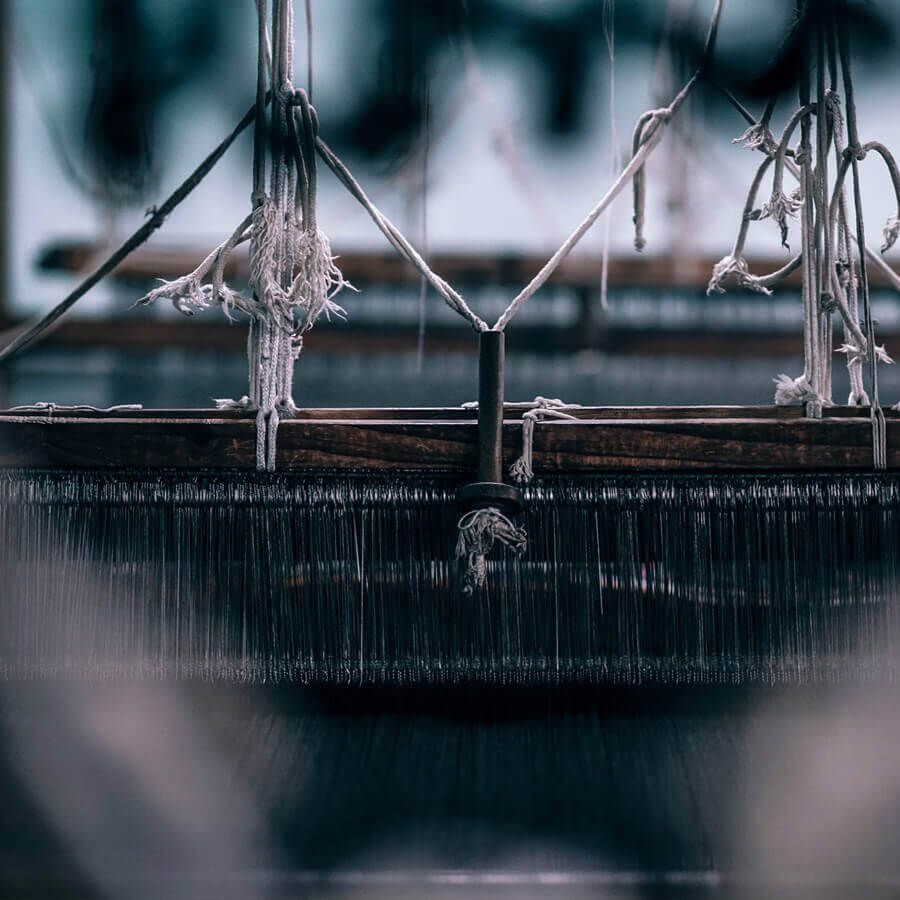 When Bailie John Hardie introduced the first stocking frames to Hawick in 1771, little did he realise what he was about to create. In less than 100 years the town was the very centre of the knitwear and Tweed trades in Scotland.

Cashmere and Tweed brought great prosperity to the town. By the 1860’s Hawick was the highest-earning town in the United Kingdom per head of population.

Days out in Hawick

As well as a visit to the distillery, there are many other Hawick attractions. These include the Borders Textile Towerhouse in which the heritage of Scotland’s premier textile manufacturing region is presented within a restored 16th-century tower house. Wilton Lodge Park, on the wooded banks of the River Teviot, has 107 acres of riverside and tree-lined walks, and a walled garden. The Hawick Museum and Scott Gallery detail Hawick’s history and provide a venue for visiting exhibitions. 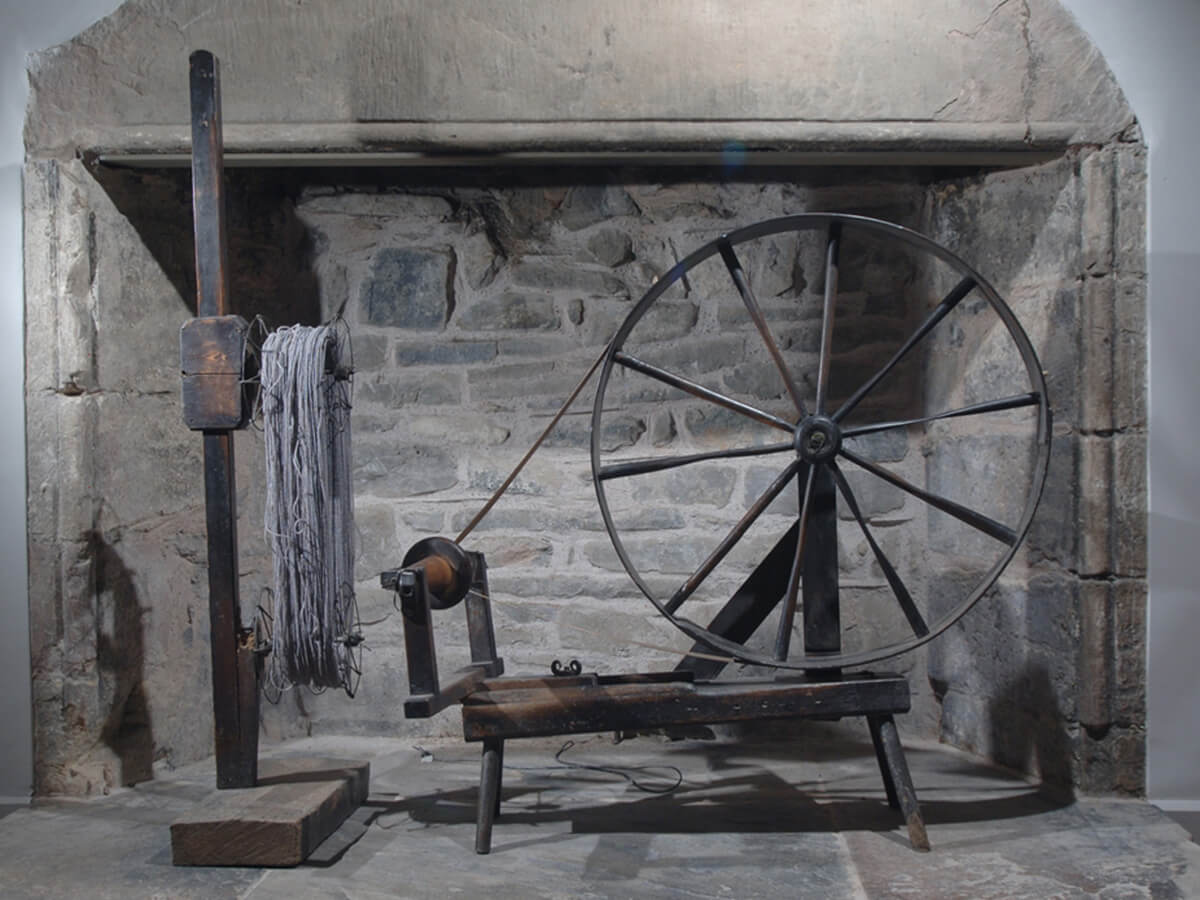 The statue of the horse at the end of Hawick’s High Street commemorates the victory of local youths over English invaders at nearby Hornshole in 1514. During the skirmish, the English Abbot’s banner was taken and carried back to Hawick in triumph. Each year, in early summer, one of the oldest Border Common Ridings honours this event. ‘The Horse’ becomes the centrepiece for this symbolic festival. Other annual events include the Summer Festival and the Hawick Reivers Festival. 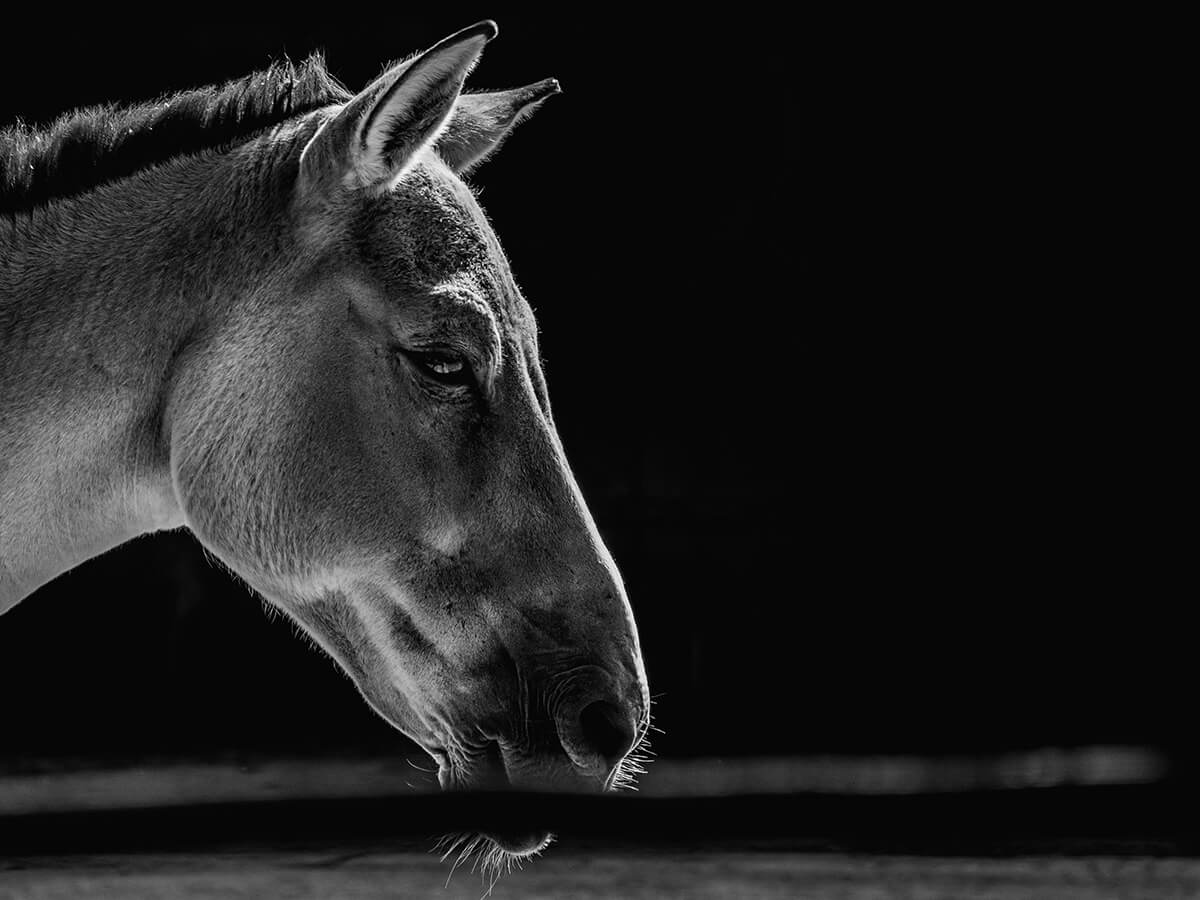