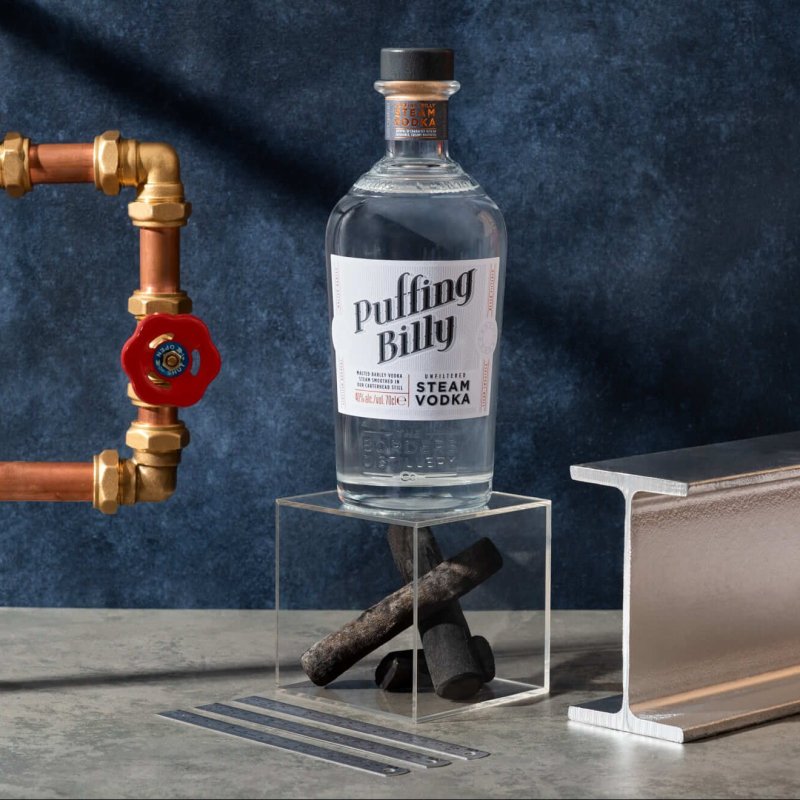 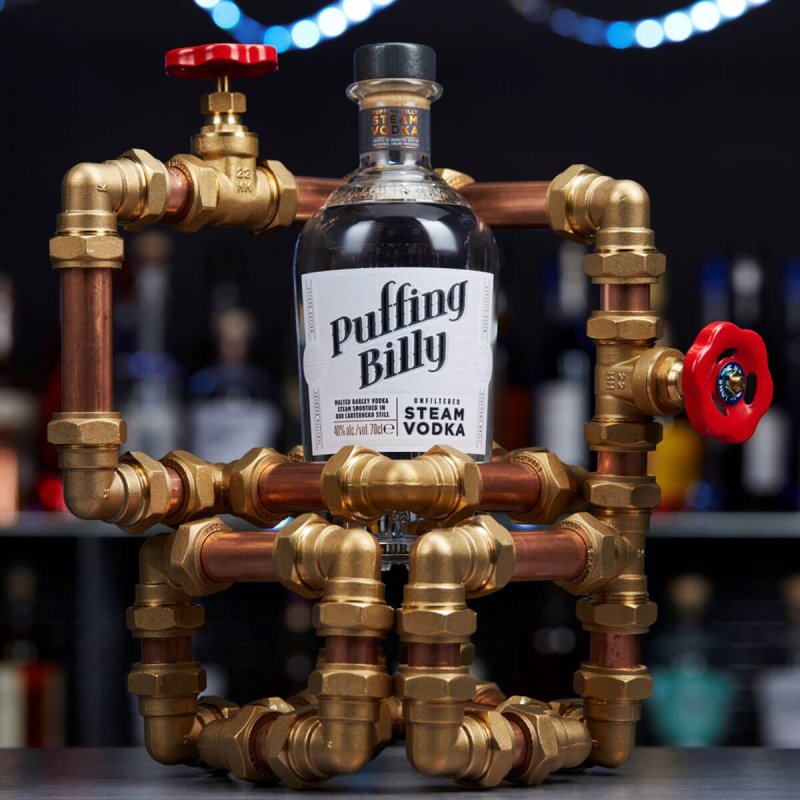 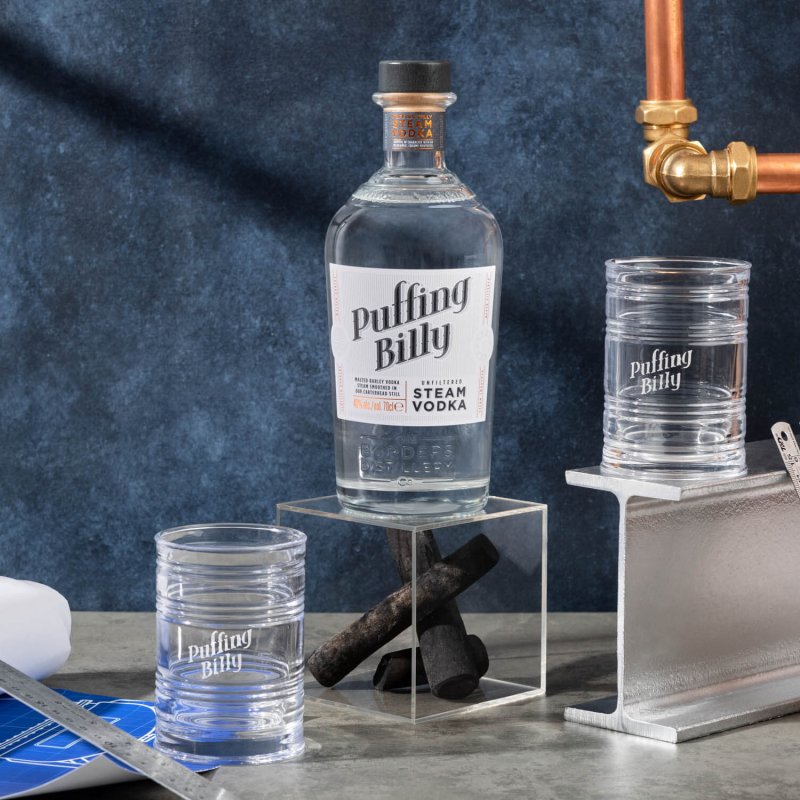 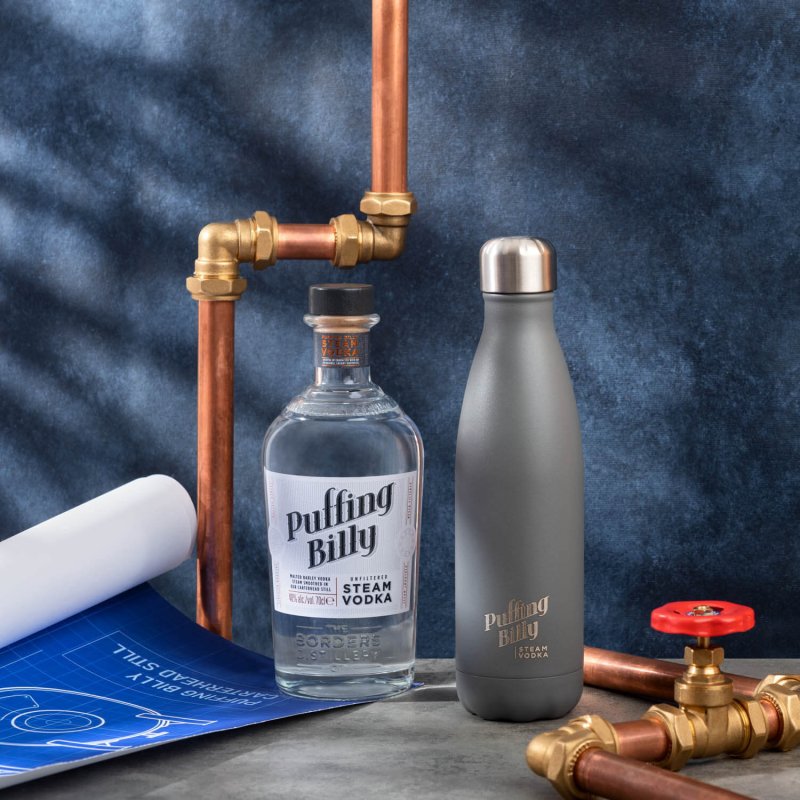 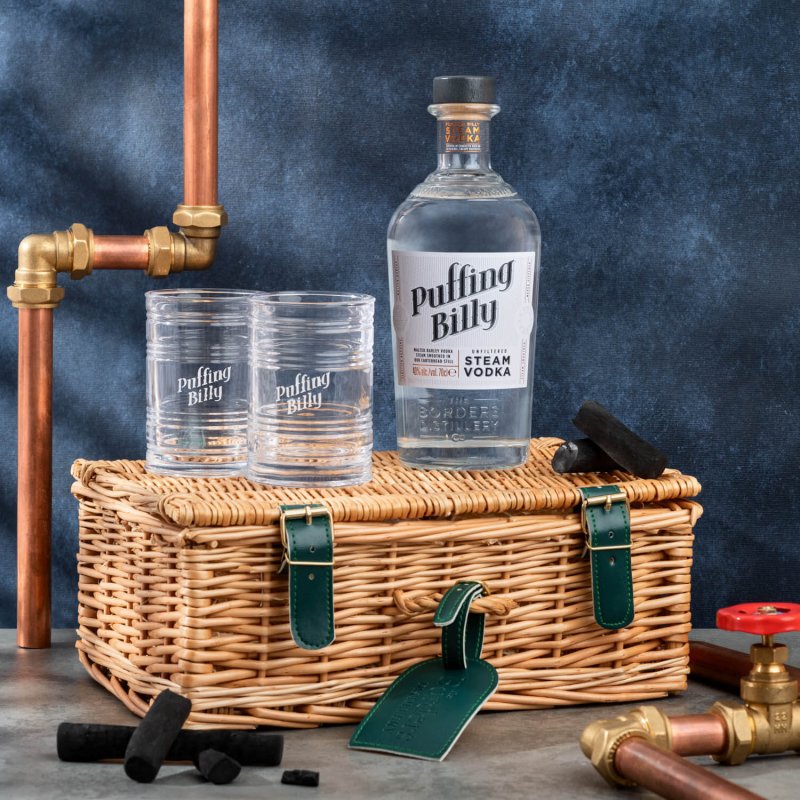 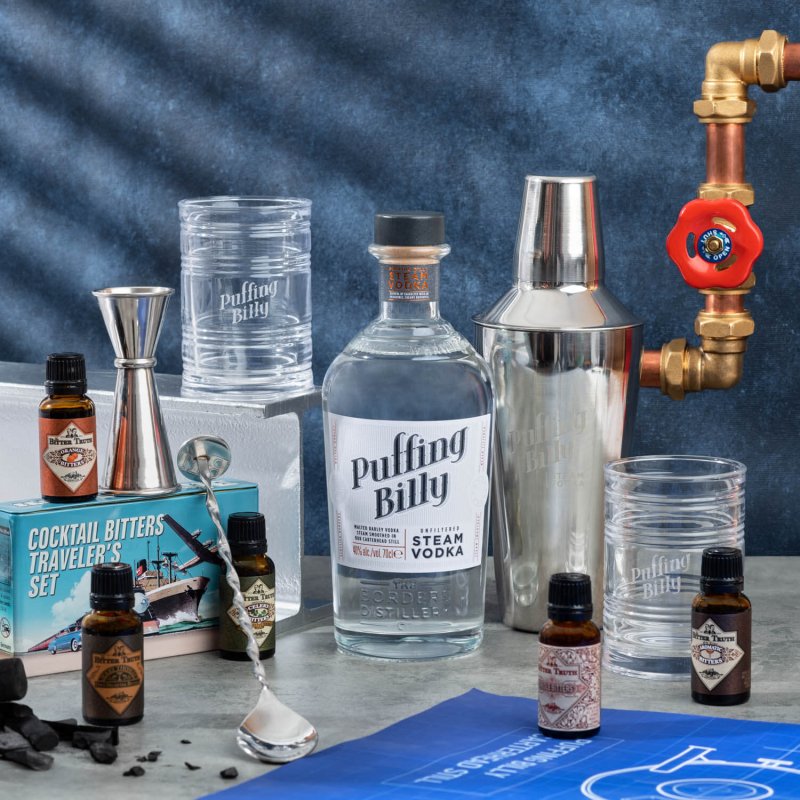 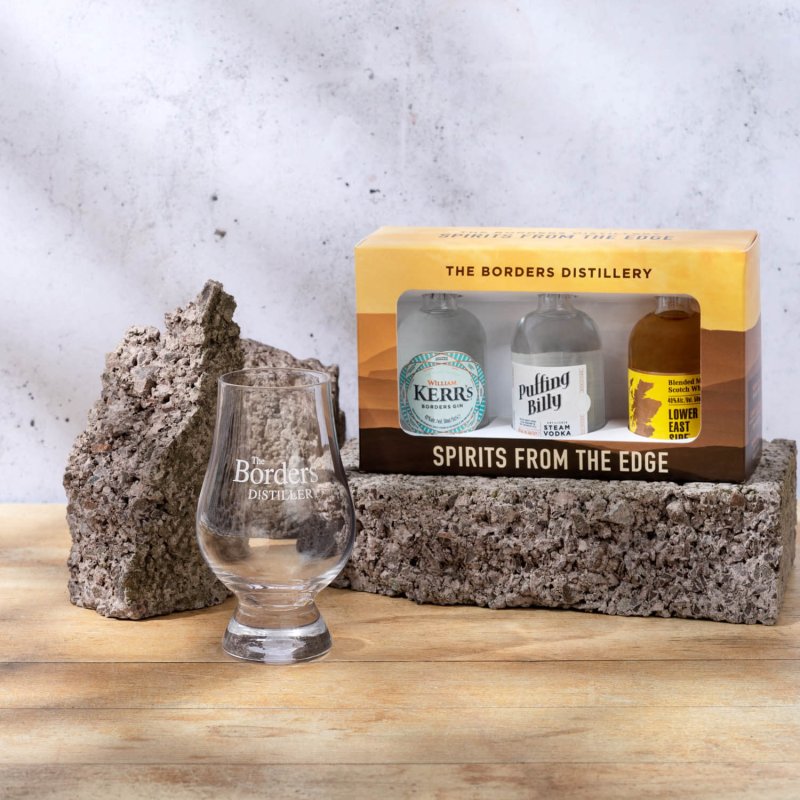 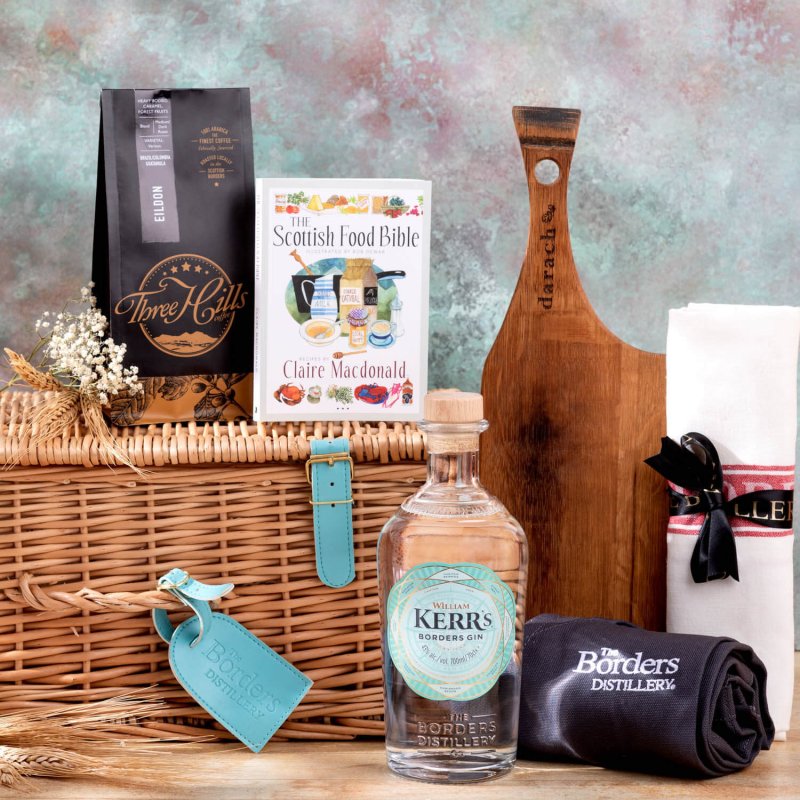 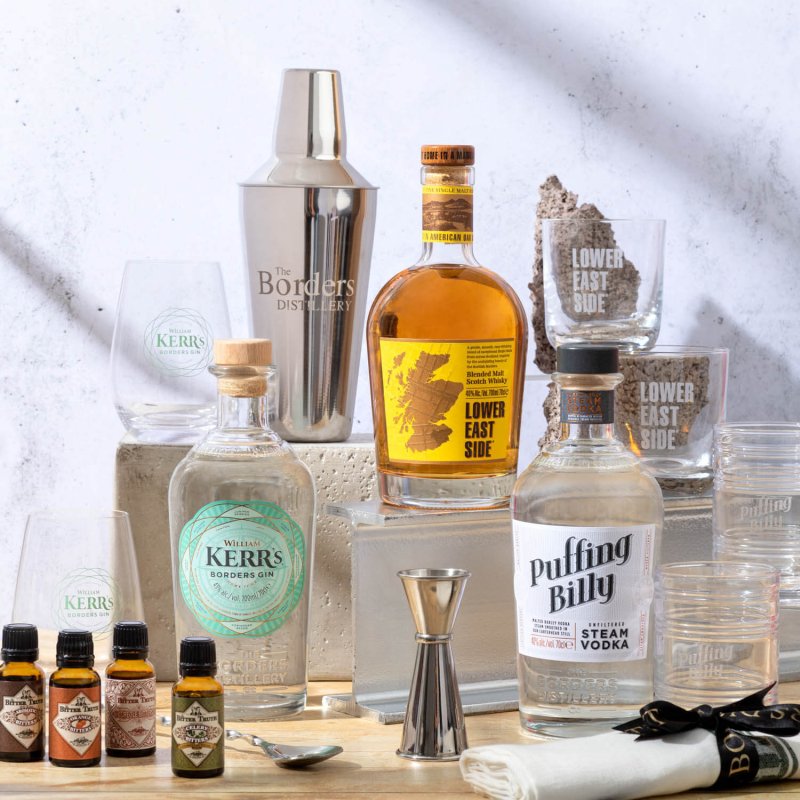 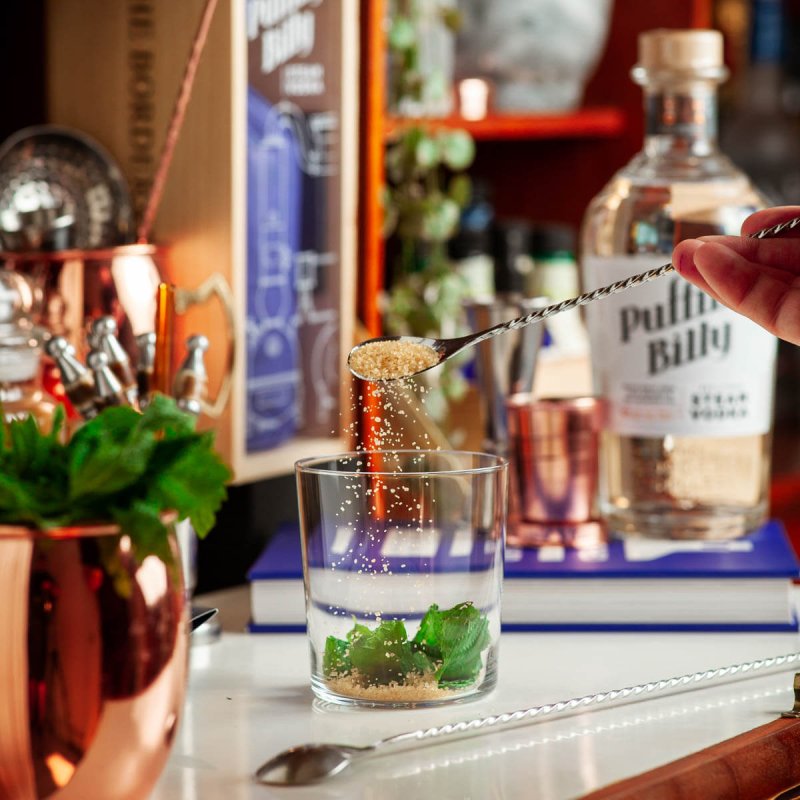 Make our version of the classic Bloody Mary

Regular filtration would strip away the delicious flavour and texture of our locally-grown barley, so instead the spirit is steamed through charcoal inside the still itself and never filtered as a liquid. Puffing Billy is the only vodka in the world made this way, and the result is brimful of character with an incredible creamy mouthfeel. 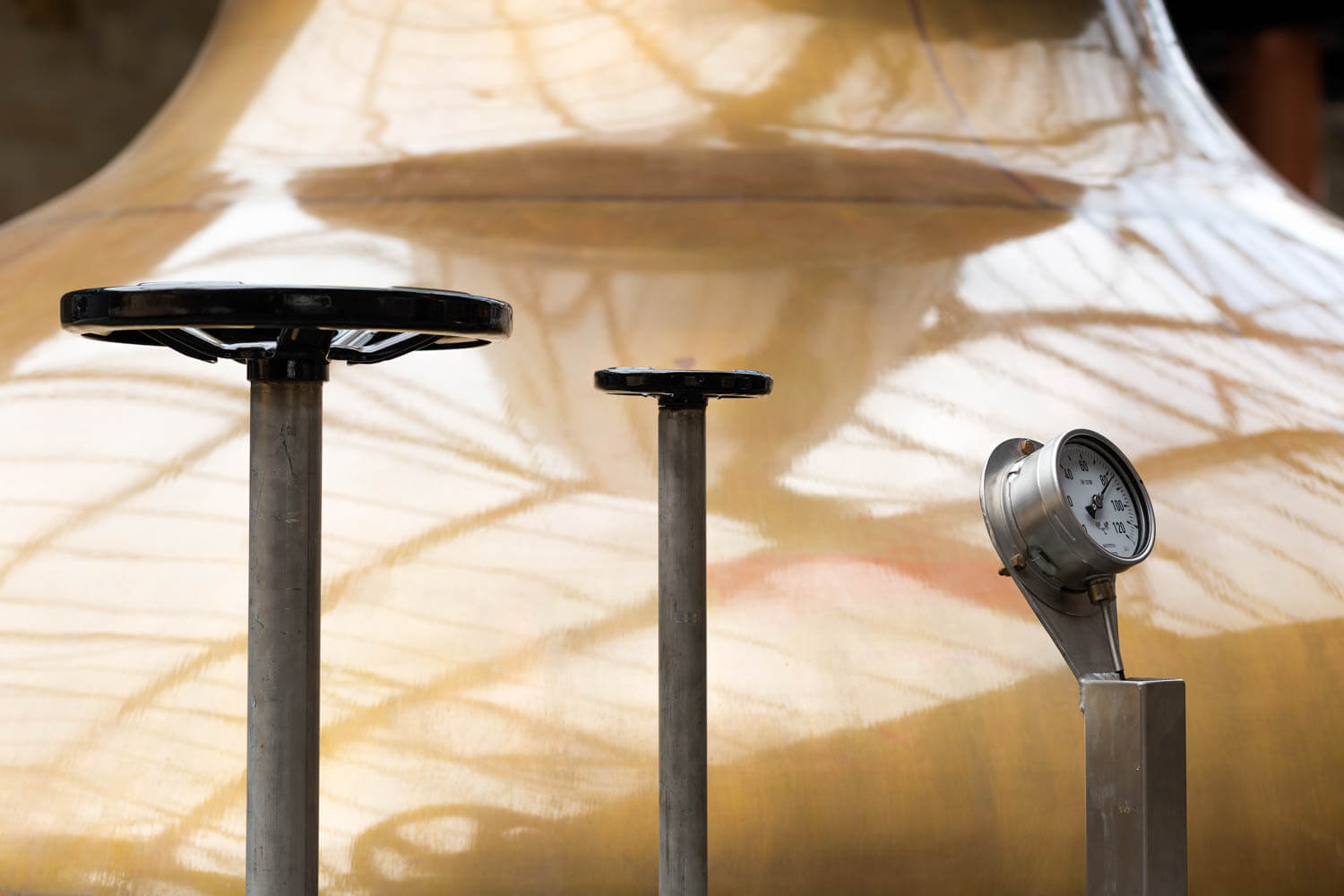 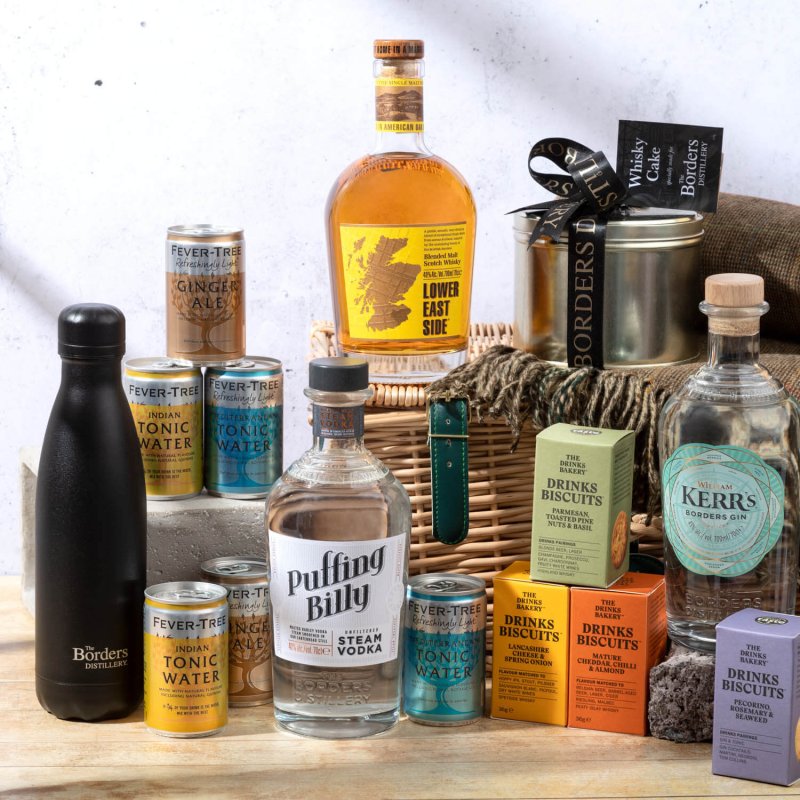 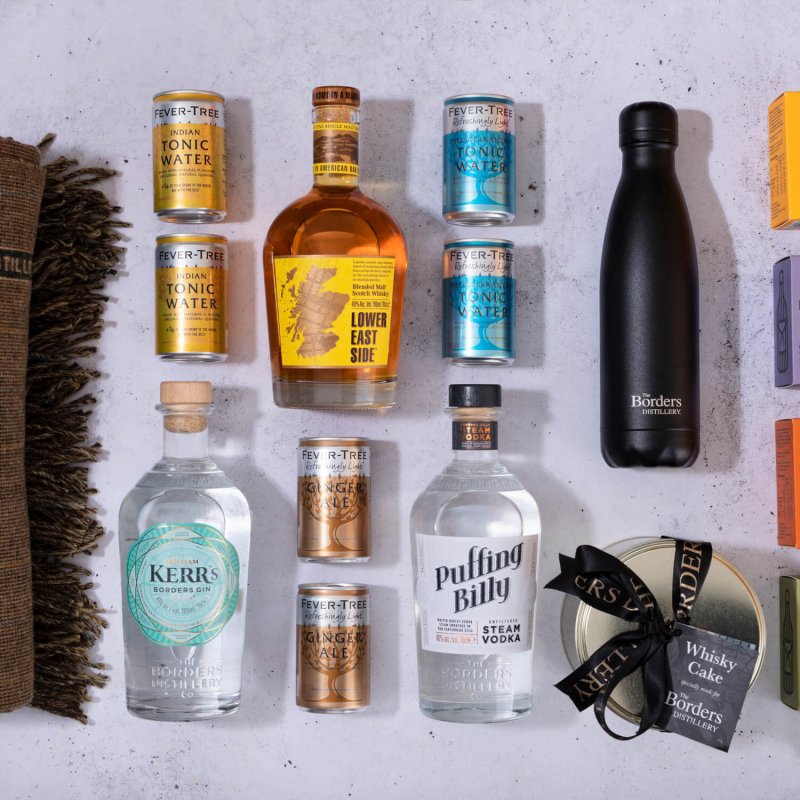 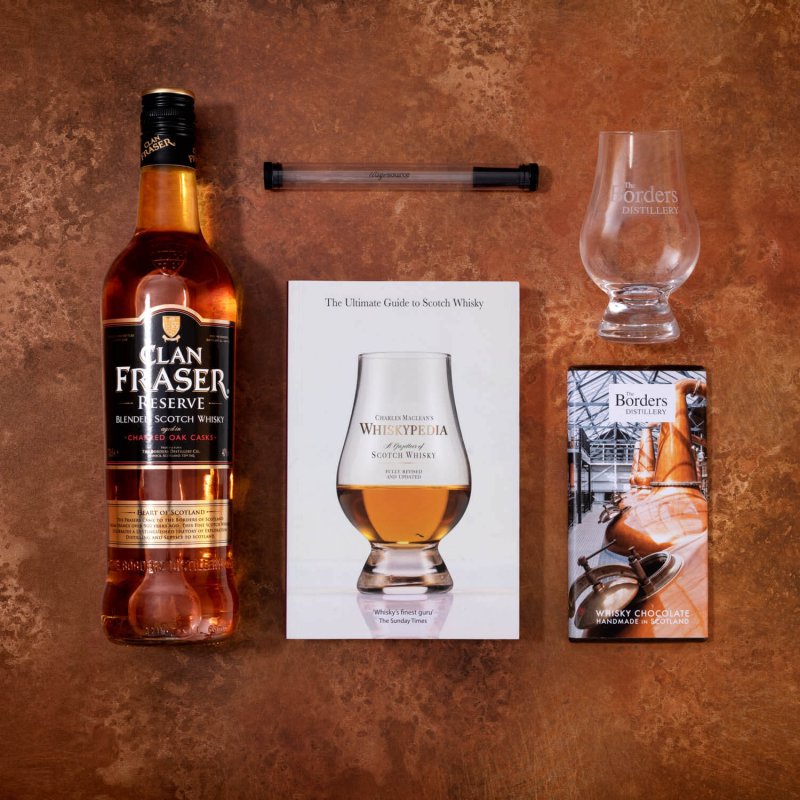 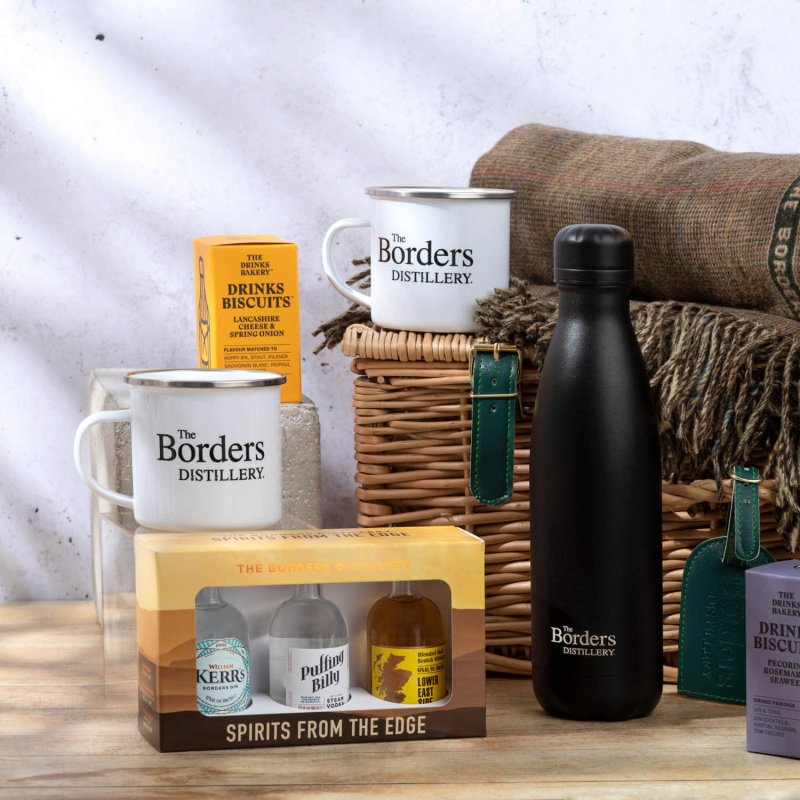