What is a Wash Still?

What Does the Wash Still Do?

The Wash Still’s function is to distil the wash (the fermented mash/wort mixture), so as to separate the yeast, water and residue- known as the ‘pot ale’- from the alcohol. Usually the Wash Still will reduce the wash to around 20% ABV, and it will then be known as the ‘low wines’.

Once separated, the alcohol will usually be transferred into the Spirit Still to be distilled again, whilst the pot ale is often kept and used for AD plants and other agricultural purposes. 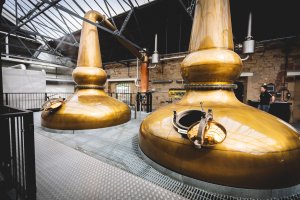 How Does the wash still work?

The Wash Still will be filled with the wash, which will have just been fermented in the washback. The Still is then heated, either by a copper coil in the still through which steam is pumped, or by the more traditional, but less popular way of direct heat from coal or gas.

The temperature is raised until the wash begins to boil, and the temperature should be around 78 degrees Celsius- the boiling point of ethanol alcohol. If you have ever been on a distillery tour, you might have noticed that there are sometimes two windows on the neck of the Wash Still. This is to help distillers judge the right temperature for the wash to be heated to. The boiling wash should be seen through the lower window but not the upper window. As the boiling wash starts to foam, you should be able to see it in the lower window but should not reach the upper window.

Once the mixture has begun to boil, the wash begins to give off vapours, which condense against the copper of the stills. As the mixture becomes hotter and hotter, these vapours rise higher, and they eventually reach the top, where they are collected in the Lyne Arm. From there, they run down the Arm through a Condenser, where they are cooled back into a liquid with the help of a local water source that the distillery draws from. The water that was used to cool the liquid is then returned to the same body of water so that nothing is wasted.

.This process will last until nearly all but 1% ABV has been collected in the Lyne Arm, and this will usually take from 4-7 hours.

Now, after this first distillation, we have what is known as the ‘Low Wine’. Usually, this liquid’s alcohol content sits at around 20% ABV- This varies between distilleries. For example, The Borders Distillery’s Low Wine is at 24% ABV.

What is the Difference Between a Wash Still and a Spirit Still?

To recap: A Wash Still distills the Wash, and performs the first distillation of the whisky production process. Its main function is to separate the yeast, water and residue from the spirit. The end product is called the low wines, and it is collected and condensed in the Lyne Arm.

The Low Wines are then sent to the Spirit Still, which performs the second distillation of the whisky production process. The Spirit Still aims to reduce the liquid further, increasing its alcohol content and further removing unwanted impurities and flavours.

How do you tell the difference between a wash still and a spirit still?

Wash Stills and Spirit Stills can look incredibly similar to the untrained eye, so we have made a quick guide of the 4 main ways we think there are to identify a Wash Still: 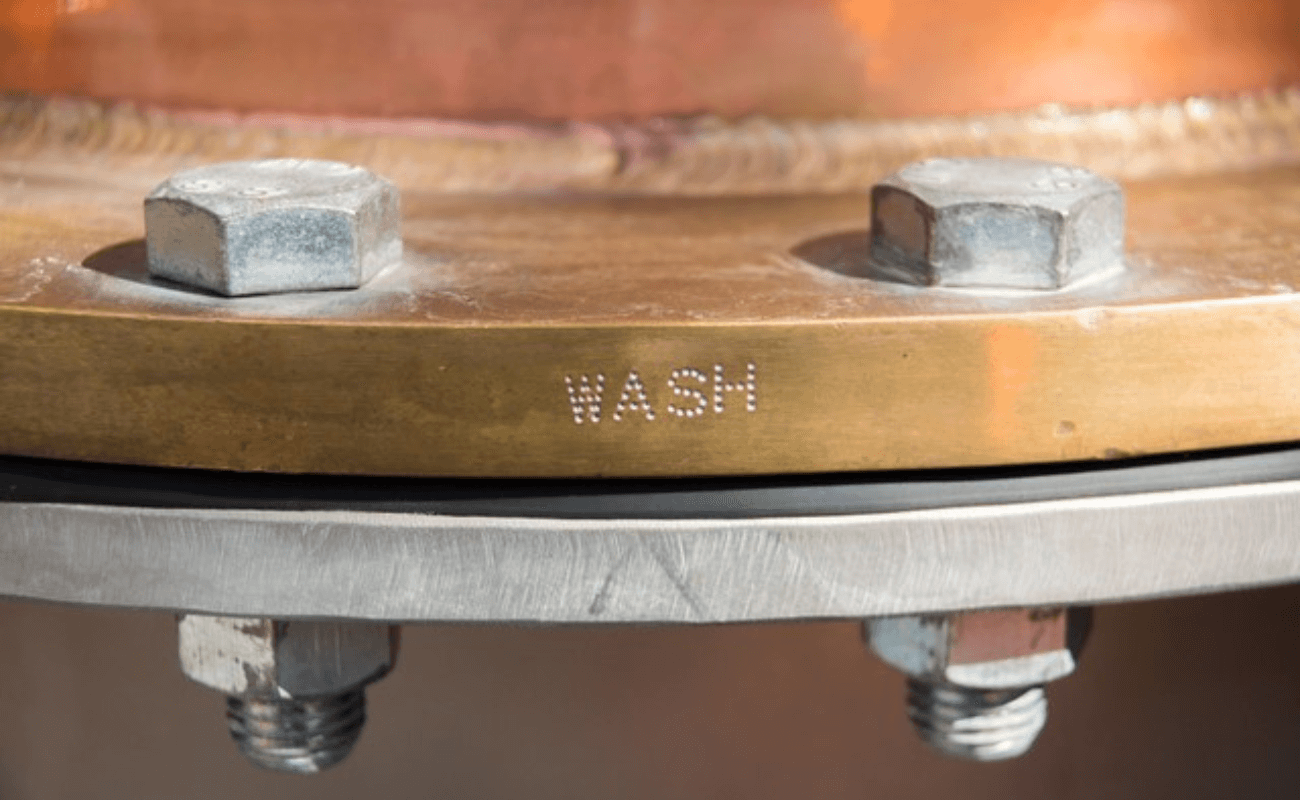 3) Windows- If there are windows on the neck, they are likely to be a wash still

4) Pipework- Sometimes distilleries will have colour-coded pipes/fixtures/fittings, the general rule being red for Wash Stills, blue for Spirit Stills.

What does ‘Wash’ Mean in Distilling?

The ‘Wash’ is what we call the liquid that is produced from the wort or mash once it has fermented. If we are to be technical however, the mash/wort becomes the ‘wash’ as soon as yeast is added to it in the washback.

What’s the Difference between a Wash Still and a Washback?

Would you like to see a wash still in action in real life? Book a tour of The Borders Distillery.

This post was fact-checked by Kirsty Olychick, Distiller @ The Borders Distillery. 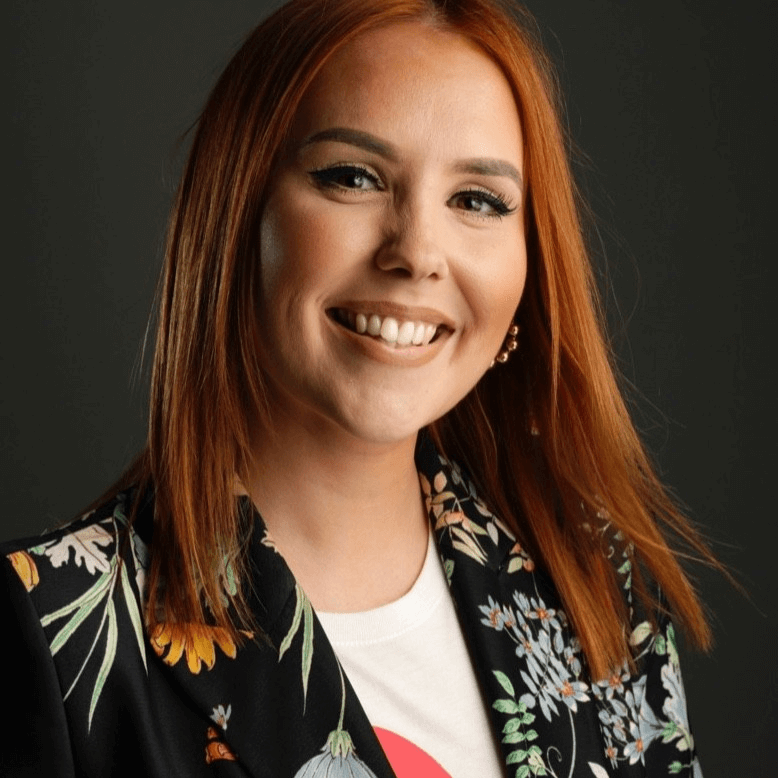