What are Single, Double and Triple Cask Whiskies?

A Single, Double or Triple cask whisky simply refers to the number of casks that a whisky has been matured in. It should be noted that this definition operates under different names- single/double/triple wood or barrel are also used interchangeably, and double and triple cask whiskies are often referred to as ‘finished’ whiskies. 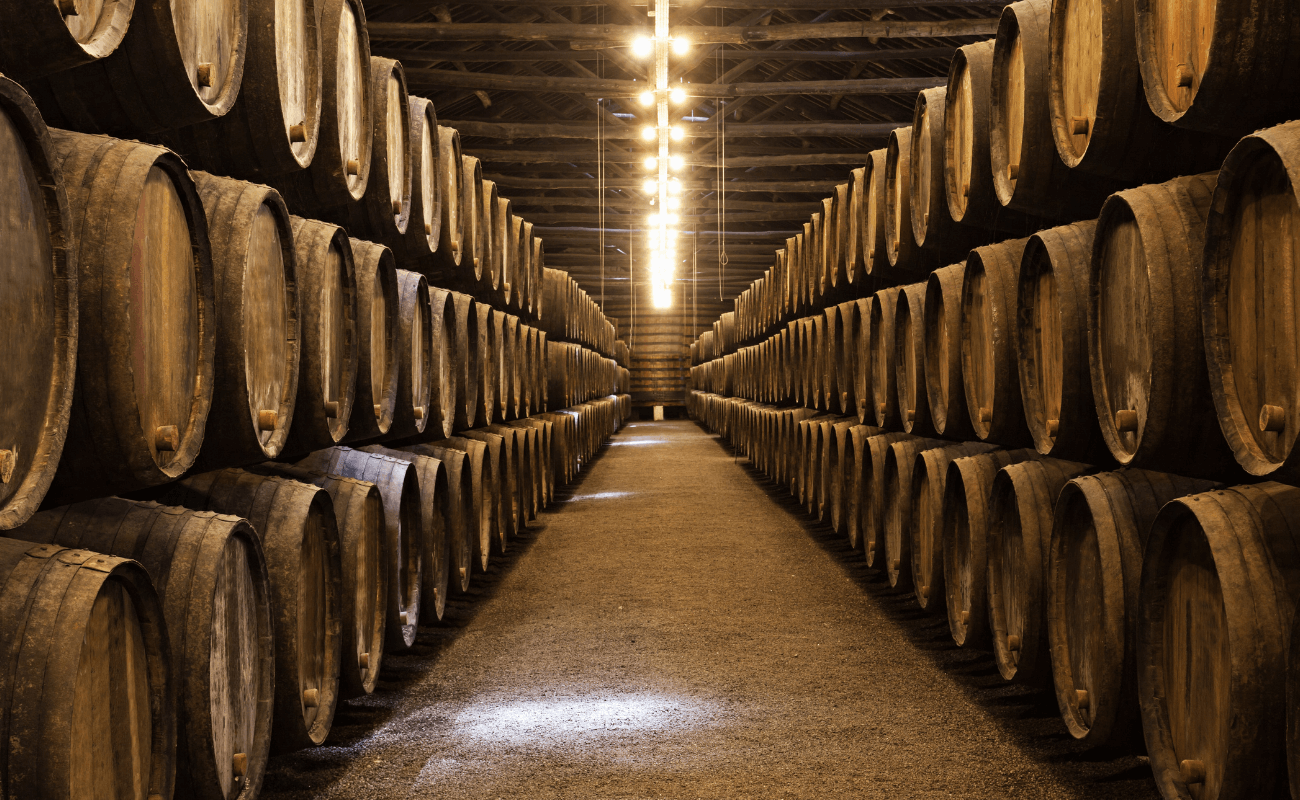 To help clarify the confusion:

However, whilst these definitions seem quite simple- and are widely accepted as the true definitions of single, double and triple cask, due to loose legal regulations, some whiskies are bottled as single/double/triple cask under different circumstances.

What is a Single Cask Whisky? – A Deep Dive

So- as discussed- a Single Cask Whisky is traditionally defined as a whisky that has been entirely matured and taken from a single cask. The term ‘single’ is in reference to the distillery the whisky was created at- all the whisky must be distilled in the same distillery. Once in the barrels, the whisky can be matured anywhere, although it must stay in Scotland to be considered Scotch!

Are single cask whiskies better than other whiskies?

Some may question why single cask whiskies tend to be more expensive than other whiskies- are they better?

Casks can typically produce anywhere between 180- 600 bottles each, making the whisky inside a limited commodity. This makes them an attractive purchase for enthusiasts and collectors who value them for their rarity and total uniqueness.

Additionally, whilst it is not a rule, single cask whiskies are often bottled at cask strength (so have a higher alcohol content) and they are not filtered or given added colouring. 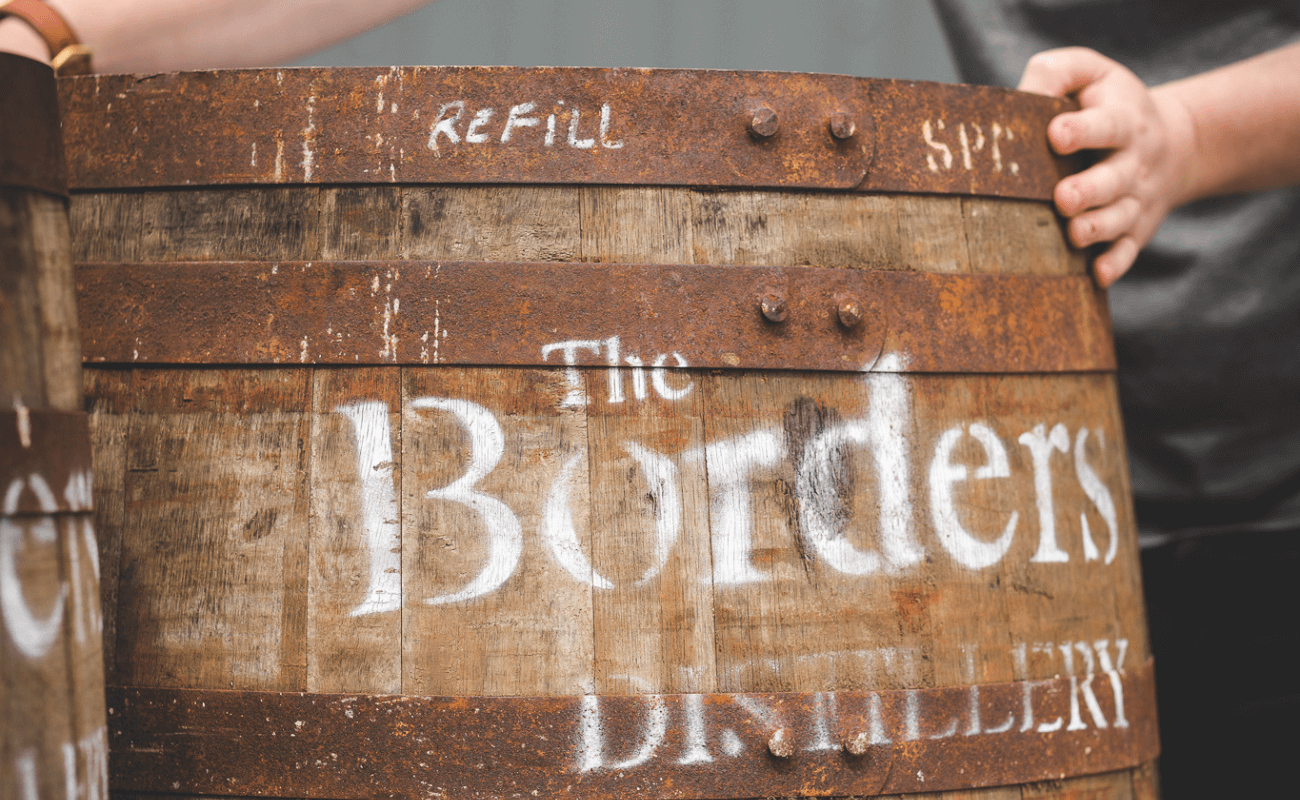 Now, you may be wondering- what is the difference between Single Cask Whisky and Single Malt Whisky.

The difference between the two is that single malt is a blend of different casks from the same distillery, whereas the single cask is- you guessed it– from only one cask.

What is double cask whisky?

Often the process of maturing the whisky in a second cask is called ‘finishing’ and can take months to years.

Many master distillers choose to finish their whisky in a cask which once held a fortified wine. This is because they can impart a sweetness, fruitiness and richness to the whisky- and in some cases a nutty or saltiness- that cannot be obtained from maturation only in an American oak casks.

What is triple cask whisky?

The idea behind double and triple casking whisky is to add layers of flavour to the spirit, and there is therefore a wider combination of flavours that are available for a triple cask whisky to have.

Triple cask whiskies are rare in the whisky world, it is hard enough to balance the flavours when double casking whisky let alone triple- so are they a good?
When asked his thoughts on triple cask whiskies, The Borders Distillery manager John Fordyce comments that ‘Anything that adds variety and excitement to the category should be welcomed’.

What is Cask Finishing?

Cask Finishing is when a whisky is transferred from its first cask to a second or third for extra maturation. Typically, this secondary maturation will be done in a cask that once housed a fortified wine- such as Port, Sherry, or Madeira. 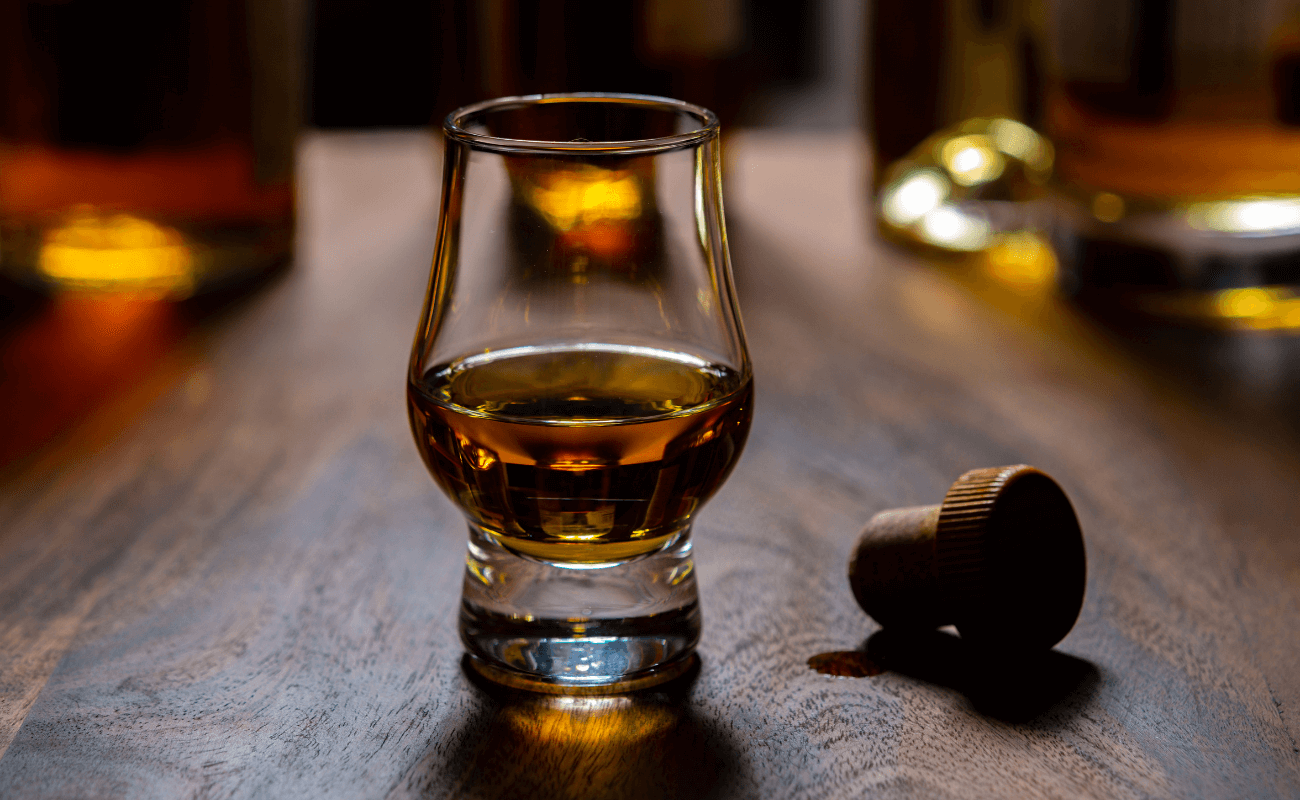 It takes an expert to keep the whisky balanced whilst retaining its ‘whiskiness’ during the aging process, and the timing on how long a whisky is aged in each cask is key. The technique is largely based on trial error with possibly a little luck! It is safe to say that when done right, cask finishing can produce some really excellent drams.

Would you like to own a cask of single malt? Check out our Private Whisky Casks!